Universal cash deposit and recycling: kick-starting the next 50 years of success for ATMs 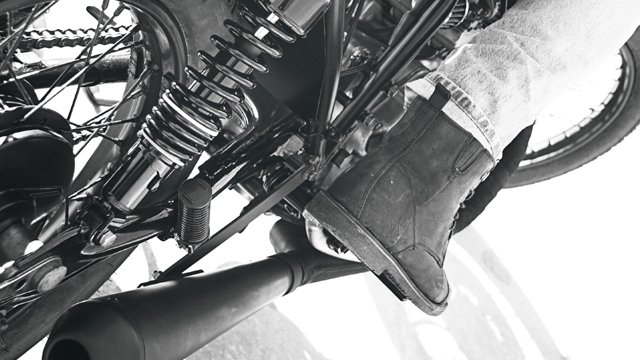 We are fast approaching the 50th anniversary of the installation of the first ATM.

On 27 June 1967, the very first "cash machine" was installed at a branch of Barclays Bank in the London borough of Enfield.

Only 15 years after that, in 1982, the first cash-recycling ATM was installed in Japan.

A mere 35 years later, we are still waiting to see any significant introduction of cash-recycling ATMs in the UK.

Now I know that Japan had a reputation in the 1980's for being world leaders in technological innovation, but being ahead of the UK by 35 years is some achievement!

However, I raise this subject not to heap praise on Japanese inventiveness, though such praise would be richly deserved. No, my purpose in headlining the matter is to try to encourage, however belatedly, the introduction of full cash-recycling ATMs in the UK. This is now urgent, even if it hasn't been seen as such for the last 35 years.

The chief reason for the urgency is the demise of the bank branch in the UK.

When Japan was unveiling its first cash- recycling ATM, there were around 17,000 bank branches in the UK. Today, there are only 7000, with some commentaries forecasting the number could fall to under 4000 by 2020.

The move towards the extinction of bank branches will have many negative effects - and prominent amongst them is a reduction in convenient access to cash deposit and withdrawal facilities, for both the public and businesses.

When there are bank branches around, the public and commercial enterprises can deposit their coins and notes. Equally important, especially for businesses, is that branches give them access to the coins they need for till floats. Without coins, customers cannot be given change, which is clearly unacceptable, especially to those of Scottish descent like myself!

There is no rocket science here; no Eureka moment is required. The ATM technology exists which could deliver fast and efficient cash deposit/recycling/dispense in the UK.

Only two things need to happen to see fully operational cash recycling ATMs the length and breadth of our small island.

Firstly, LINK members must sign up to their networks Universal Cash Deposit Transaction. This excellent innovation would allow any member of the public or business with a bank account to deposit cash at any cash recycling enabled ATM around the country. The

Secondly, LINK MUST survive. The UK's National ATM Network is under threat currently, with, it seems, one major bank intimating that it may withdraw. If that happened, LINK would fairly quickly be wound down, public convenient access to cash disastrously undermined and any hope of seeing Universal Cash Deposit Transactions would be extinguished.

It may well require intervention by the UK Government, Treasury and Payment Systems Regulator to save LINK, to safeguard  the Public Interest, and to ensure Universal Cash Deposits become a reality.

Time is now short. More bank branches are closing every week, with a corresponding reduction in convenient access to cash.

By the way, though I have focused on the UK in this article, the same points could be equally validly made in relation to a number of other European countries and even further afield. LINK innovation can have a positive knock-on effect around Europe and the planet in general.

The first 50 years of the ATM have been great. The next five decades can be even better, with Cash Recycling ATMs leading the way to a bright new future! 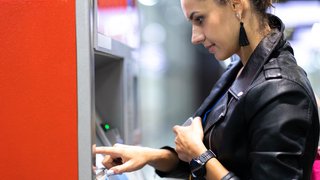