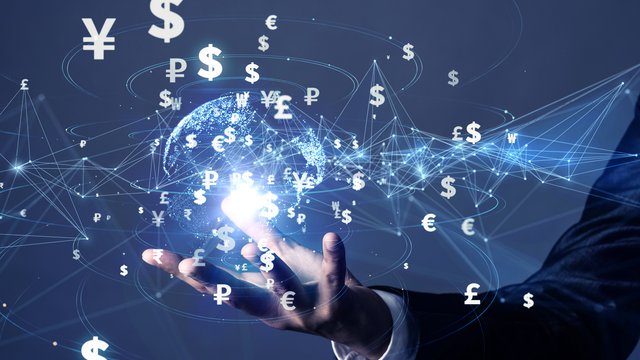 A new report from Deutsche Bank says that despite the accelerated growth towards mobile payment adoption, cash will continue to be an important part of the economy in many nations around the world.

The report shows that mobile payments will quadruple to 40% of in-store purchases in the U.S. in five years, with similar growth in other developed countries. In certain markets this will lead to shrinking use of plastic credit and debit cards, however, cash will remain an important part of many economies.

"When people discuss the future of payments, they tend to predict the end of cash," Marion Laboure, vice president at Deutsche Bank Research, told Mobile Payments Today via email. "Our view is different. Not only do we think cash will be around for a long time, we see the transition to digital payments as having the potential to do no less than re-balance the global economic power."

By contrast, in developed economies, cash and plastic cards are well ingrained in the daily lives of consumers. About 40% of consumers in developed nations prefer traditional payments over digital wallets.

Laboure said the rise in mobile payments is due to a number of factors, including speed, convenience and the absence of fees. He said retailers are taking note of the trend by installing mobile payment apps to fit customer desires. He said mobile payments remove a psychological barrier because there is no need to type in a PIN code or handle cash. 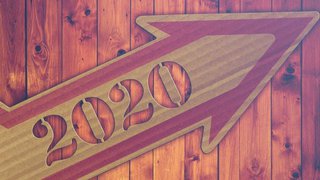 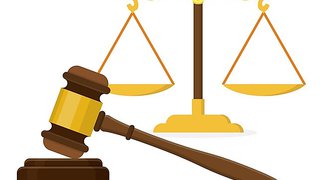 LendingClub to buy Radius for $185M in historic deal