'It's time to rethink how we manage the cost of cash'

According to research firm McKinsey, the cost of cash — which represents 5–10% of a bank's overall operating cost — is rising, even as the use of cash is declining. According to Chris Chandler, CEO at Toronto-based Access Cash General Partnership, this means that "it's time to rethink how we manage the cost of cash" in the ATM business. 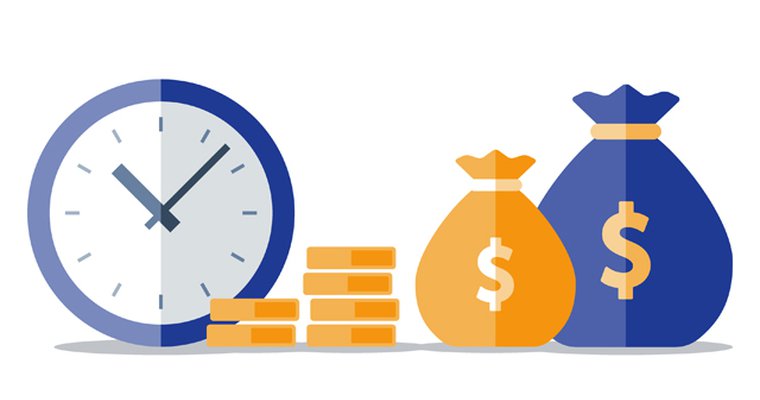 According to the global research firm McKinsey & Company, the cost of cash — which represents 5–10% of a bank's overall operating cost — is rising, even as the use of cash is declining.

According to Chris Chandler, CEO at Toronto-based Access Cash General Partnership, this means that "it's time to rethink how we manage the cost of cash."

"We believe that cash management is at a crossroads," Chandler said in a presentation at the ATM Industry Association US conference in late February. "Cash is going to be around for a long time. Banks therefore have to maintain cash services for customers. That's what they do."

The question is whether legacy systems and processes will continue to work well, given that they are costly in terms of full-time employees and hours spent manually reconciling cash.

"McKinsey tells us that there's huge amounts of cash in the branch teller and ATM networks in excess of customer daily needs," Chandler said. And they go further to say that most banks don't even apply unearned interest or any kind of costs to this. So it's invisible. It's just cash that's out in the network."

To solve for these problems, banks have three options for increasing efficiency in their ATM cash cycle, according to Chandler: buy, configure and operate systems to manage their cash; have a third party buy, manage and configure software; or think about software as a service.

"So what would that mean? That would be taking an existing system that is efficiently processing thousands of ATMs and simply adding your ATM data to [the SaaS system]," Chandler said. "That ATM data is not customer data. It's not cardholder data. It's 'How many transactions … what's the cash dispense … what's the error code from the ATM?' And so on. And this data can be put into existing platforms that are efficiently running this to dramatically lower costs and dramatically improve the results, the reconciliations, the timing, the visibility of data and so on."

A SaaS solution can address four cost drivers in the system, Chandler said:

"We want to have the exact perfect amount, but that's very difficult to do. So what do we do? Historically, we stuff the machines with cash so they never run out. But then you have huge return volumes. And typically someone after a while says that's too much returns, let's put less cash in. And then it runs out and the customer complains and you go yell at whoever did that. And then, so you go back to putting all the cash in, right? And, and this kind of a back and forth is very typical."

"This is the money from the bank account to the currency center, to the armored cars, to the ATM, to the switch waiting to be deposited overnight. This circle can be reconciled daily, but it's typically not. Typically banks are doing it weekly or monthly. And it's very, very difficult to get a balance without an unreconciled amount."

"We've talked to some banks that are committed to getting almost 100% uptime. … And we're seeing some banks that are spending [a lot of money] to try and get it and we think that that doesn't make sense, right? That they're better off spending a bit less and being 99% uptime because they're just not achieving it with the extra money. And to get that done properly, you need more visibility into the data and information."

"Is your bank so on top of your providers that if your armored car loader is the source of a bill jam, someone catches it and you don't pay for the call? Are they so on top of it that, if your service provider goes on a call and he doesn't have the part and he goes back for a second part, they're catching it and not paying for the second call?"

Chandler said that with a SaaS solution, a bank can expect the following outcomes:

The bank still needs to understand what's going on with the system, which is why a good SaaS comes with a customer portal secured to the bank in question, Chandler said. This portal should be able to show what's going on in the ATM portfolio at any time — where cash loads are scheduled, which ones have been done, how uptime is looking.

The portal also should offer the ability to see a specific ATM, Chandler said. "So, if a branch called and said, we think we're going to run out of money, you could literally click into this and say, 'You've got $16,000 and the next load is tomorrow, relax.' All of that will be available in the dashboard." 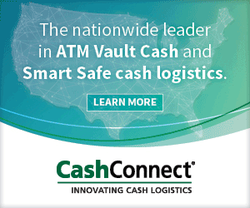