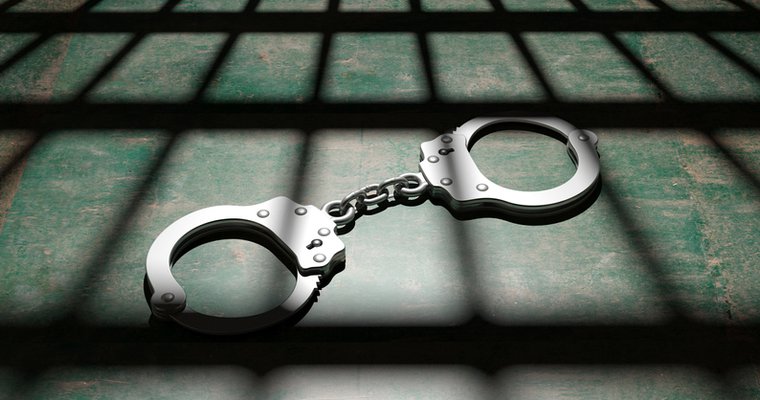 The ATM Industry Association and the ATM Security Association today published a joint industry position paper calling for stronger sentences across the globe for convicted ATM criminals and fraudsters.

The international associations hoped to send a clear message to justice systems and regulators around the world that ATM crimes — whether physical or cyber-related — are disruptive to the economy as well as the financial services sector and a threat to critical infrastructure, according to a press release.

"In our annual fraud survey of 2019, just over 59% of respondents said they had seen a year-on-year increase in ATM fraud," Mike Lee, CEO of ATMIA and president of ASA, said in the release. "Our industry faces a range of types of attack from criminals looking to steal card data for counterfeit cards as well as cash."

While the ATM industry has hardened security, developed a library of security best practices and forged partnerships with law enforcement and intelligence agencies, there is a need for judicial systems to ensure commensurate penalties are meted out to ATM criminals, according to both groups.

"ATM networks in consumer economies across the world should be viewed as part of a country's fundamental infrastructure and sentences for ATM crimes should be seen in this light as highly disruptive to the economy and to the daily lives of citizens," Lee said. "It is vital to maintain access to financial services for all demographic groups in society, including lower economic strata, while, at the same time, ensuring that consumers can carry out their financial transactions without undue fear of fraud."

Physical attacks on cash machines rose 27% last year, racking up economic damage of 36 million euros ($40 million) in 21 countries that reported to the European Association for Secure Transactions. Many of the crimes are perpetrated by organized crime groups operating across borders.