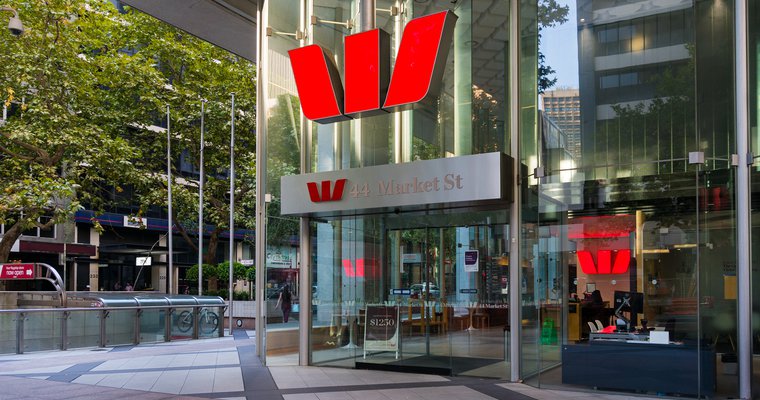 Westpac, one of Australia's largest banks, has been ordered to pay a penalty of nearly $1.3 billion Australian dollar ($920 million US) to AUSTRAC, an Australian financial watchdog that investigates financial crime.

The fine is the largest corporate penalty ever been issued in the country's history, according to a CNN report.

Westpac admitted it broke anti-money laundering and terrorism financing laws more than 23 million times. As the scandal broke, Westpac CEO Brian Hartzer stepped down and has been temporarily replaced by CFO Peter King.

King has apologized for the bank's failings to date, and said he is committed to fixing the issues to ensure such problems won't happen again.

"We have been, and will continue to work collaboratively with Westpac and all businesses we regulate to support them to meet their compliance and reporting obligations to ensure this doesn't happen again in the future," Nicole Rose, AUSTRAC CEO, told CNN.