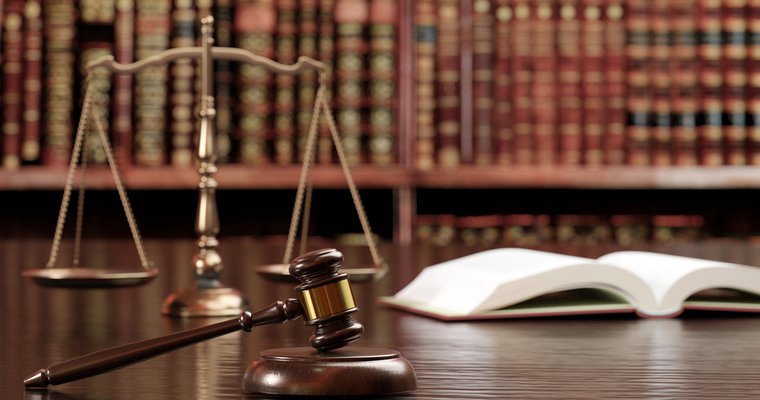 Romanian immigrant, Aurel Eremia, is scheduled to be sentenced for his involvement in the 2014 Navy Federal Credit Union ATM skimming scheme, according to a report in Credit Union Times.

Eremia was part of a fraud ring that stole hundreds of thousands of dollars from 10 ATMs in Virginia, compromising 4,579 member accounts from the $131 billion Navy Federal Credit Union. He worked with four other conspirators in a widespread effort to install portable skimming devices and micro camera equipment on Navy Federal ATM card readers and keypads.

The conspirators recorded, stored and electronically transferred credit union members' personal identification and financial information to access accounts and re-encode account numbers onto the magnetic strips of the cards and make unauthorized withdrawals and transfers from the compromised accounts.

"From the time this fraud was committed in 2014, we have been working closely with law enforcement to ensure that a successful resolution would be met," Chip Kohlweiler, vice president of security at Navy Federal, said. "Keeping both our members and employees safe and secure is our priority. We will continue to place focus on ensuring our members' finances and information are protected."

Eremia, 43, plead guilty in federal court to conspiracy to commit bank fraud and aggravated identity theft. He faces up to 30 years in prison.