Fujitsu Components America has released 2- and 3-inch thermal printer mechanisms in its FTP-6xGMCL series with 20% faster print speeds than the previous models, according to a press release.

The mechanisms provide a straight paper path and feature Fujitsu's proprietary platen release to minimize paper jams and simplify maintenance of the thermal head, which has a life of 100km (62 miles) of paper.

The FTP-6xG series features a die-cast frame for ESD protection and shock/vibration resistance, as well as a heat sink to allow for continuous printing. Optional auto cutters are available with a minimum life of 1 million cuts.

To simplify the design process, Fujitsu boards are available for both industry standard USB and serial interfaces. 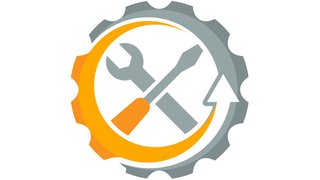 Remanufactured vs. refurbished ATMs: A difference with a distinction 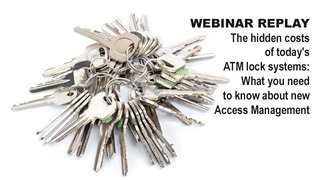 Card Cleaning - The Definitive ‘How To’ Avoid Costly Breakdowns