Cardholders always should conceal their PIN because it thwarts thieves from using the PIN to make counterfeit cards. 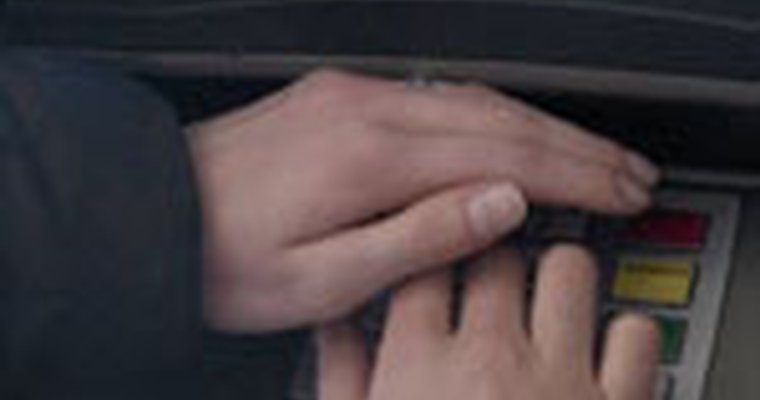 A majority of cardholders cover ATM PIN pads when entering their PINs, reports a survey released by the European ATM Security Team (EAST) in Edinburgh, Scotland.

"It is encouraging to see that 65 percent of poll respondents always cover their PIN at an ATM. If you are one of those who never covers his or her PIN, or who does it occasionally, remember that doing this is a top cardholder security tip recommended by EAST and by many other organizations," said Lachlan Gunn, coordinator of EAST.

Cardholders always should conceal their PIN because it thwarts thieves from using counterfeit copies of cards.

"If the magnetic stripe on your card is compromised or skimmed, the criminals need your PIN to maximize fraudulent usage of it," said EAST officials. "You can watch seized criminal footage of PIN compromise on the EAST website to see what criminals see. If you cover your PIN you are at least protected against visual compromise. Covering one’s PIN at an ATM, or at any other terminal, should be second nature to everyone—after all very few people would hold their wallet or purse open to allow others to easily see how much money they are carrying, so why advertise your PIN?"