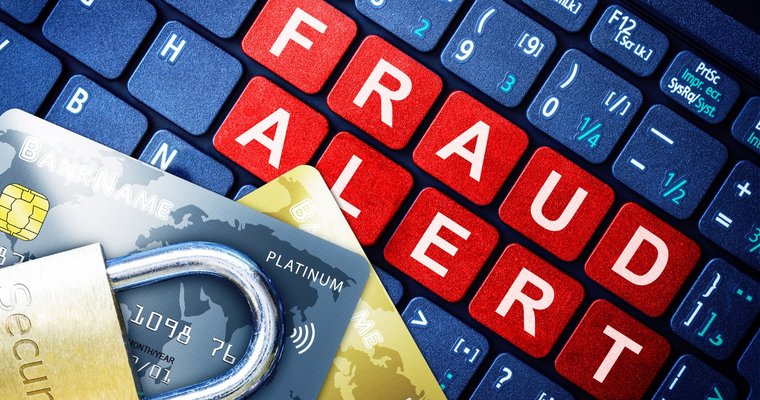 When a robber stole Argelys Oriach's iPhone and made more than $8,000 in transfers using money apps including Zelle, the Brooklyn resident contacted his bank Capital One to get a refund. But the bank refunded just $250 and said it found no evidence the rest of the money was stolen.

This is hardly an isolated case as a growing number of consumers have found banks are unwilling to refund money after dealing with theft or scams, according to a New York Times report.

Banks argue they shouldn't have to refund customers that fall prey to scams, but they may be breaking the law if they refuse to refund money after an illegitimate money transfer. According to a 1978 federal rule called Regulation E, banks must give the customer back money if a thief initiates the electronic payment through no input from the victim. The Consumer Financial Protect Bureau announced last year this law also covered online payments.

In Oriach's case Capital One changed its position, stating it had reviewed the case and would refund the money. But other individuals weren't as lucky. Chuck Ruoff said a thief stole $3,450 from his Bank of America account and Carla Lisio lost $4,750 through a Chase account. Although the Bank of America refunded Ruoff's money after a long ordeal, Chase did not refund Lisio's money.

"They're calling me a liar and they're calling me a criminal, because what they're saying is, I'm trying to steal $4,750 from the bank," Lisio told the New York Times. "I really just want to say to them, I can't explain what happened. All I can tell you is that I didn't do this. And all you're able to tell me is that you don't believe me."

Banks are facing pressure to step up from lawmakers, including Senator Elizabeth Warren of Massachusetts who told the Times that "reports of widespread fraud harming consumers on Zelle are deeply concerning, especially as its parent company and the big banks that own it fail to take responsibility."

Meghan Fintlant, a spokeswoman for Early Warning Services, the parent company of Zelle, told the Times that such cases of illicit transfers by a third party are "rare."