In man-in-the-middle attacks, criminals place a device between an ATM and its wireless communication box, altering settings that control the amount of cash dispensed by the machine.

It is unknown how many such attacks have occurred nationwide or how much vault cash has been stolen, but tens of thousands of dollars have almost certainly been lost, PAI said in a press release.

However, PAI is using proprietary real-time reporting software to alert officials to potential man-in-the-middle attacks as they occur, allowing authorities to apprehend criminals on the spot.

In one such incident, PAI identified a central Florida attack in progress, leading to the capture of suspects fleeing with an undisclosed amount of cash and the device used in the crime. The three individuals arrested are suspected of a series of similar attacks at ATMs across Florida.

"Nobody in the ATM industry has the capabilities we have developed to stop ATM fraud like man-in-the-middle attacks and I couldn't be prouder of our team,"  PAI CEO Neil Clark said in the release. "Our customers can sleep well at night knowing we have sophisticated tools to help identify, track and stop fraud."

Customers with PAI wireless communications can remotely update settings with the company's proprietary eRMS program to prevent this type of fraud.

Operators of ATMs using other wireless devices for transaction communication can take these steps to mitigate man-in-the-middle attack risk: 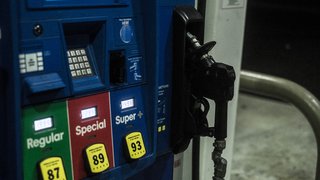 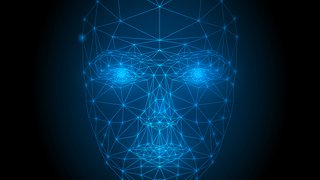 Biometrics: The next step forward in ATM security 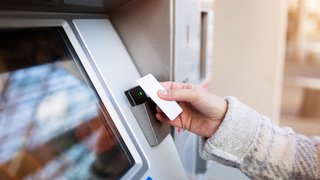