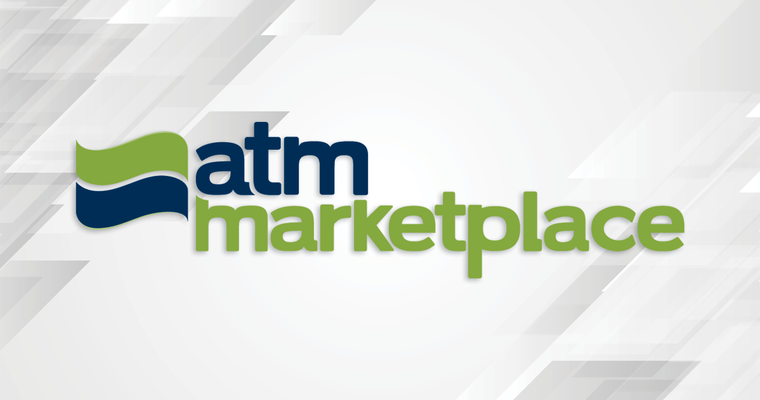 ATM use is on the rise in India, where cash is in demand.

To address persistent calls for changes to ATM fees, on Thursday, the Reserve Bank of India announced that it has set up a committee to review ATM charges and fees,

The country's central bank set up the panel under the chairmanship of the CEO of Indian Banks' Association, and it will submit its recommendations within two months of its first meeting. The composition of the committee will be issued within a week, the RBI said in a company press release.

The committee will review the entire gamut of costs in respect to the ATM ecosystem and make recommendations on the interchange fee structure and pattern.

The fee structure determines the fee consumers pay for using their ATM cards at ATMs of other banks. Normally, the issuing bank allows a certain number of ATM transactions for free, but customers are charged for using the ATMs of other banks for transactions beyond a certain number. The number varies from one issuing bank to another, according to the company.