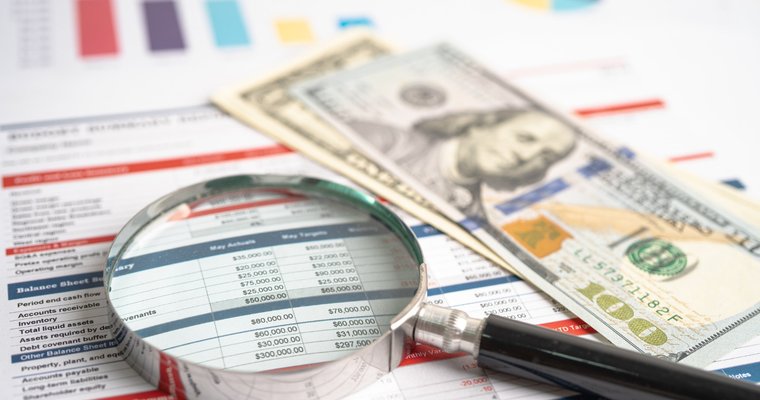 The Bank of America Institute has found that despite recession fears, consumer spending remains healthy. Its report found total payments increased 7% year over year in July, according to a press release.

"Our internal spending and payments data suggests consumers are not wilting in this summer heat," Anna Zhou, economist for the Bank of America Institute, said in the release. "While wallets are getting squeezed for the 34% of US households who are renters, relief from lower gas prices and retail promotions encouraged consumers to continue to spend throughout July."