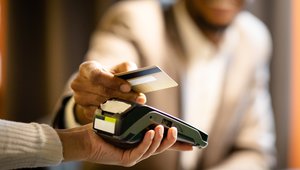 Juniper Research reports that contactless payments will triple to $6 trillion worldwide by 2024, from about $2 trillion this year, as OEM mobile wallet transactions increase and banks expand the use of contactless cards. The report found that several factors… 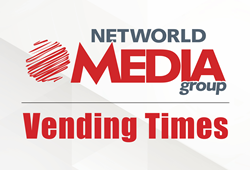 Networld Media Group, the parent company of Digital Signage Today and sister sites, has acquired The Vending Times, a media publisher in the self-service vending space. Elliot Maras, editor of Kiosk Marketplace, will serve as editor of Vending Times, according… 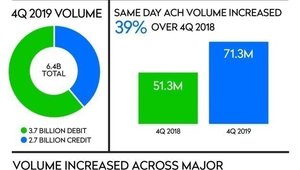 The ACH Network, a nonprofit that facilitates check-by-phone transactions, reported that volume grew 8.1% during the fourth quarter to 6.4 billion payments, fueled by a rapid increase in same-day payments. Payment volume rose 10.6% to $14.7 trillion, compared with year-ago…

Annual revenue from tokenized mobile payments will more than double from $17 billion in 2019 to $40 billion by 2024, according to a new report from Juniper Research. The research shows that more than $30 billion of the total will… 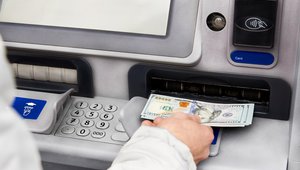 Automated deposit use to surge in global ATM deployment by 2024

More than half of the world's ATMs will offer automated deposit terminals by 2024 as banks invest more in self-service and provide additional options for customers to make efficient, real-time deposits, according to research from London-based RBR. The report found… 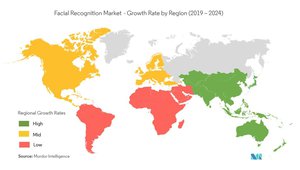 Facial recognition to grow 12.5% annually through 2024

The facial recognition market is expected to grow at a combined annual growth rate of 12.5% for the forecast period 2019 to 2024, according to Mordor Intelligence. The market was valued at $4.51 billion in 2018 and is expected to… 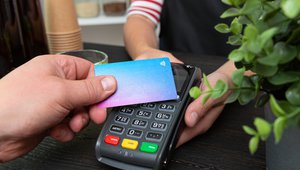 The Malaysian payments market remains cash-reliant. The concerted efforts by the central bank and other stakeholders, however, are set to gradually push the total number of card payments (including debit, credit and charge cards) from 854.2 million in 2019 to… 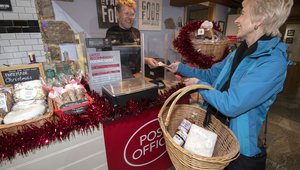 60% of Brits use cash for gifts, treats, socializing over Christmas

Six in 10 people (59%) across the U.K., who celebrate Christmas are likely to use cash in lieu of a card when purchasing gifts, treats or socializing this Christmas, according to the latest research from the U.K.'s Post Office. This… 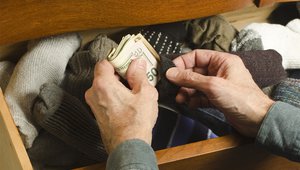 As people hoard cash, banks worry they may print too much

The world's cash supply is dwindling. Even though banks are issuing plenty of notes, people are taking cash out of the system and stuffing it away in sock drawers and other "safe" places. According to a report in the WSJ,… 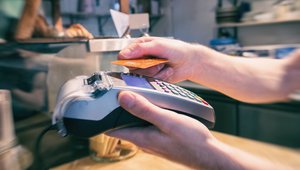 Cash payments in Canada declined 40% in volume over the last five years, according to a recent report from Payments Canada, an organization that operates a payment clearing and settlement system in the country. According to the report, Canadians are… 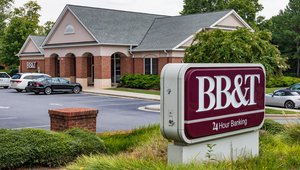 More than half of U.S. counties lost access to bank branches between 2012 and 2017, with rural consumers hardest hit by the decline, the Federal Reserve said in a report released Monday. In the five-year period, nearly 800 rural counties lost 1,533 bank branches, representing 14% of their total branches. 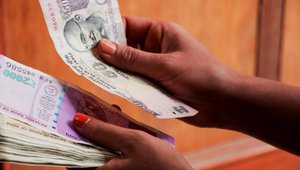 Despite the push toward cashless payment methods, cash is still a popular means of payment in most countries, particularly those with large rural and unbanked populations, according to a new report by London-based research and consulting firm RBR. The RBR… 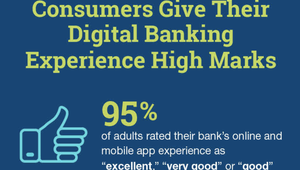 Survey: 95% of Americans give their digital banking apps thumbs up

Americans appear to really, really like their mobile banking apps. According to a recent study, 95% of consumers surveyed rated their bank's online and mobile app experience as "excellent," "very good," or "good." The study was conducted by Morning Consult… 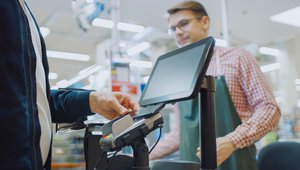 Despite a growing trend toward cashless payments, a J.D. Power Pulse survey shows consumers still want flexibility, as 78% of consumers still believe restaurants and retailers should be required to accept cash. The study cites concerns over privacy and security,… 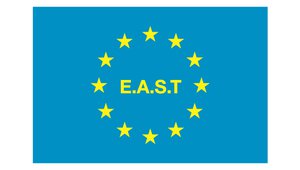 ATM malware and logical attacks are on the decline in Europe, according to the latest report by the European Association for Secure Transactions, a non-profit that tracks criminal fraud in the EU financial sector. In the first six months of… 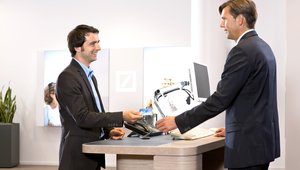 A report by Deutsche Bank shows that urban and rural areas show considerable differences in branch activity, which may exacerbate a recent trend of bank closings as more and more bank customers move into digital banking for simple transactions. For… 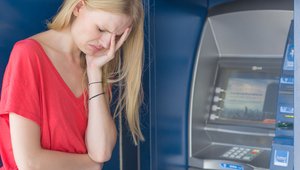 Banks are charging non-customers more than ever to use their ATMs. The cost of the average out-of-network ATM withdrawal has reached a new record high of $4.72, according to the latest Bankrate.com study, which has surveyed non-interest and interest accounts… 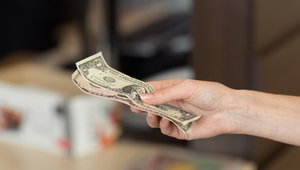 Cash won't die in America — it's too darn convenient

Cash is still king when it comes to buying things like a cup of coffee, pack of gum or a pint of beer in the U.S. Why? Because it's faster and often more convenient, especially when it comes to the little stuff.

Paysafe Group issued a new report showing a majority of consumers feared that the switch to biometrics would expose them to a greater risk of identity theft than using passwords. The London-based company said that 81% of consumers still prefer…

Mobile banking Trojans are among the most rapidly developing, flexible and dangerous types of malware, according to Kaspersky Lab, which found a 61% increase in the number of files (from 18,501 to 2,841) of this type of malware between Q4…